With an Original BMW Roof Box you can carry additional luggage that does not fit into your vehicle’s interior luggage space. For each of the different BMW roof box sizes a maximum load weight needs to be observed. Check the vehicle and roof box manual for the maximum payload of your roof box and the maximum roof load of your vehicle. To mount the roof box, first install the anchor points inside the roof box. Push the screws of the sliding blocks through the holes in the bottom of the roof box. On the inside of the roof box bottom, fit the clamp plates into the molds threading them onto the sliding block screws. Screw the clamping bolts loosely onto the sliding block screws. After you have loosely fixed all four anchor points, lift the roof box onto the roof carrier rails with the help of a second person. 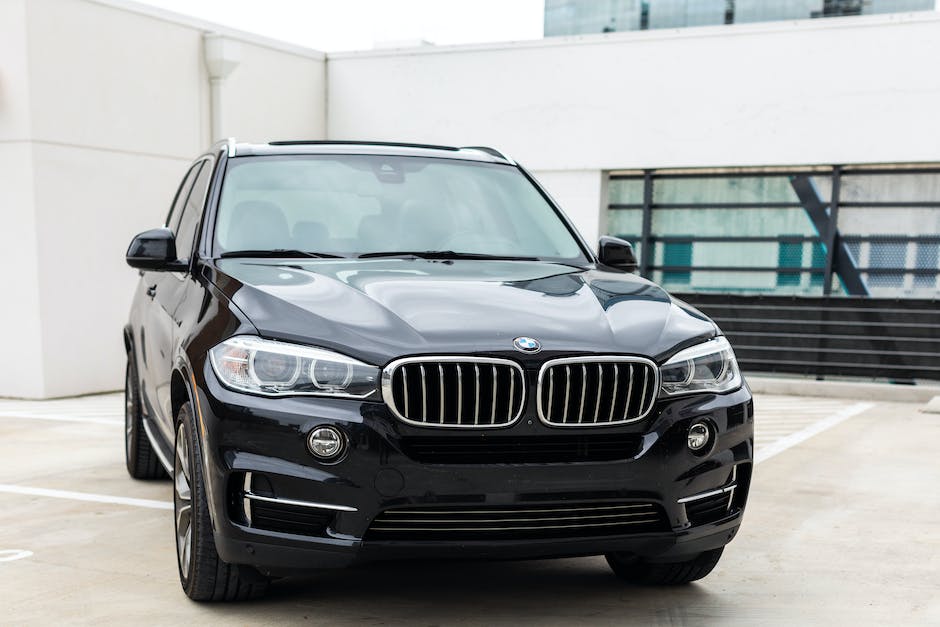 When you load the roof box, make sure to distribute the weight of the luggage as evenly along the roof box interior as possible. Use the lashing eyes in the roof box and the included tension belts to tie down all the luggage together in order to keep the load from shifting when you drive. Continue watching our How-To Series to get the most out of your BMW..