In this video, we're going over the top five
problems on this first-generation Cadillac STS. Now there's nothing wrong with this vehicle. There's nothing wrong with buying one or owning
one. Every car has their problems. These are just the top five that we have found. Number one, the gas cap. Now the gas cap, obviously it's located right
here. Now you may end up with a check engine light
or an EVAP code. And a lot of times it has to do with the ratchet
and the gas cap and also the gasket. So this is a very common problem on this vehicle. So check your gas cap and replace it when
needed. Number two, cam shaft actuator solenoid valves. Now they're located right here. Where this connector is connected to, there's
a solenoid valve, and that's gonna adjust for the VVT. That actually controls the flow of oil pressure
to the VVT actuators themselves. And there's one there and there's another
one on this side as well underneath there.

Now this happens to be the V6 engine and these
valves go in like this and they're fairly long. And also if you have the V8 engine, they're
gonna be on the front of the engine and those go bad also. Now what you might notice for symptoms, when
these go bad, you'll see a check engine light. You might see a little bit of a drivability
issue because it's not able to time the cams properly. And to keep these solenoid valves working
properly, it's important to keep your oil level to the proper level and change your
oil regularly. Number three, the MAP sensor. The MAP sensor is located back here. That's the manifold absolute pressure sensor.

And if you have the V8 model, it's gonna be
located somewhere on the intake and it will look similar to this. There'll be a connector to it, and it just
reads the pressure inside the intake. Now what you're gonna notice for symptoms
with this, you could notice a little bit of a drivability issue and mostly a check engine
light that has a MAP sensor code. It's fairly easy to replace, disconnect the
connector, take that bolt out, and then pop the sensor up, pop the new one on, put the
connector on, put the bolt back in, clear the code and you should be good to go. Number four, the passenger presence sensor. Now it's located on the passenger seat. And what it does is it notices whether there's
a passenger sitting in this seat or not. 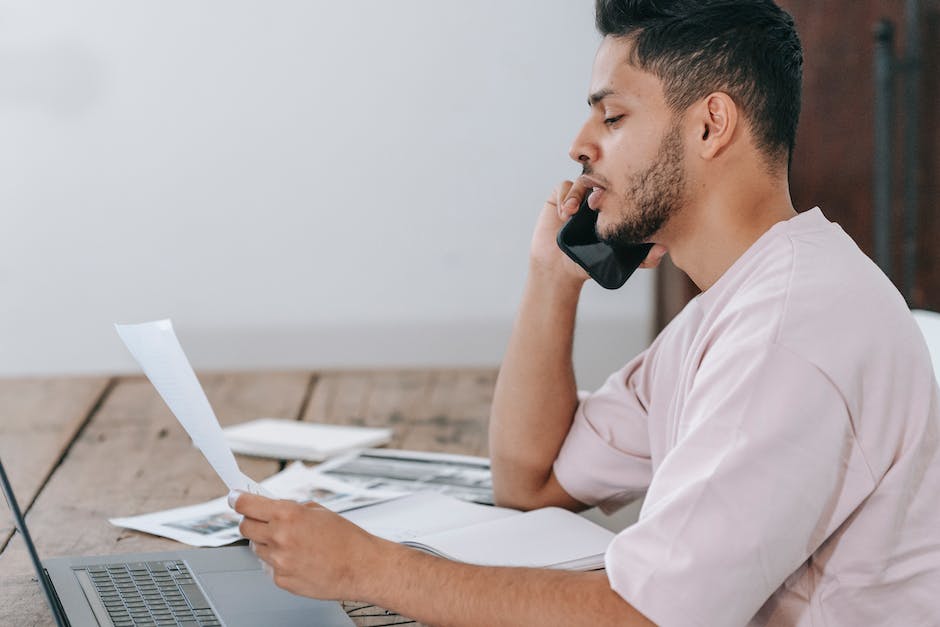 And it's part of the airbag system to let
the airbag system know that in the event of an accident that the passenger airbag will
actually deploy. Now it's Important to note, never put anything
on this seat other than a passenger. You don't wanna put books or a laptop or anything
on the seat because it's gonna mess up the sensor and mess up the computer. The symptom you may notice when the sensor
is bad, the check airbag light will come on with a code for the passenger presence system. Unfortunately, the only way to fix this is
to replace that sensor. Now it's part of that seat cushion. It's actually like a bag that's inflated with
air.

And when you sit on that bag, it pressurizes
that sensor. And that's how it gets the information to
the computer. Number five, the steering wheel position sensor. Now it's located at the base of the steering
column and what it does it just notes the steering wheel position, and sends a signal
to the ABS module for the stability system. Some of the symptoms you may notice when this
sensor goes bad is a service stability light on the dash or an ABS light.

And while you're driving down the road, you
might notice ABS activating when not required. To replace the sensor you're gonna need to
disable the airbag system and then take some panels off underneath the dash, remove the
intermediate shaft and then slide the sensor out, slide the new one on, and put it all
back together. So those are the top five problems that we
found on this Cadillac STS. If you enjoyed this video, make sure you subscribe
to our channel, ring the bell, turn on all notifications so you don't miss any of our
videos..